“Human papillomavirus (“HPV”) will infect about 90% of Marylanders. It is usually harmless and self clearing. Very rarely, undiagnosed and untreated infections may lead to cervical cancer. The Baltimore Sun reported in 1990:  From 1983 to 1987, “406 Maryland women died of a cancer that…need kill virtually no woman, because a Pap smear can detect cervical cancer while it is curable.”

“I have been following Maryland’s HPV vaccine policy very closely since 2018, when our children became eligible to receive Merck’s controversial, liability free HPV vaccine. I was confused by thestate sponsored hard sell put on my family to buy the shot.  My concerns about state policies have increased as more recent data has emerged.

A study completed by professionals with the Centre for Global Public Health and the Institute of Health and Society and published in the Royal Society of Medicine casts serious doubt on the potential for the HPV vaccine—Gardasil—to prevent cervical cancer in women. The study abstract notes:

We conducted a critical appraisal of published Phase 2 and 3 efficacy trials in relation to the prevention of cervical cancer in women. Our analysis shows the trials themselves generated significant uncertainties undermining claims of efficacy in these data… Read More

Video: Josh Mazer Addresses the Maryland State School Board Regarding HPV Kickbacks in the State -- December 2019 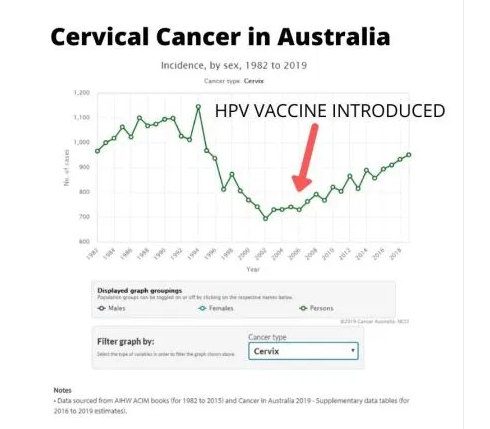 “The Maryland Prevention and Health Promotion Agency (PHPA) has received millions — $123 million just between 2012–2017 — as part of an effort to require public schools to force children to get the human papilloma virus (HPV) vaccination. Those funds came in the form of grants from the Centers for Disease Control and Prevention (CDC).

The CDC maintains a nonprofit foundation that gets enormous amounts of money from Big Pharma — including Merck, the company that produces Gardasil, the HPV vaccine. At the very least, Maryland’s acceptance of those funds has the appearance of impropriety…” Read More

It’s controversial. The HPV vaccine. Some say it will prevent cancer. Others are not so sure. In the summer of 2018 (41 episodes ago) we spoke with Josh Mazer, an Annapolis resident, who questions the vaccine’s effectiveness, the studies behind it, and the manner in which it is marketed.

His episode was controversial to say the least.

We were contacted by the producers of the 2014 film, Someone You Love: The HPV Epidemic refuting much of what Mazer said. We offered to do an additional podcast from their point of view; yet never received a reply.

But there are two sides to each story. So here we are!” Read More

Listen to the Full Episode Here

“The people who are suffering the negative effects of this irresponsible public health policy are our children. The Maryland Department of Health ignored the death of 21-year-old Christina Tarsell, of Baltimore County. The judicial decision that her death was caused by Gardasil was announced in Sept, 2017, a year in which the Maryland DOH accepted at least$17 million in HPV vaccine kickbacks (see documents here) from pharma funded front groups. There have been over 681 Vaccine Adverse Event Reports related to the HPV vaccine in Maryland since 2006, 50 of them classified as “serious”— and our state bureaucrats not only took no action to protect us, but also actively covered up the problems…” Read More at the Arundel Patriot 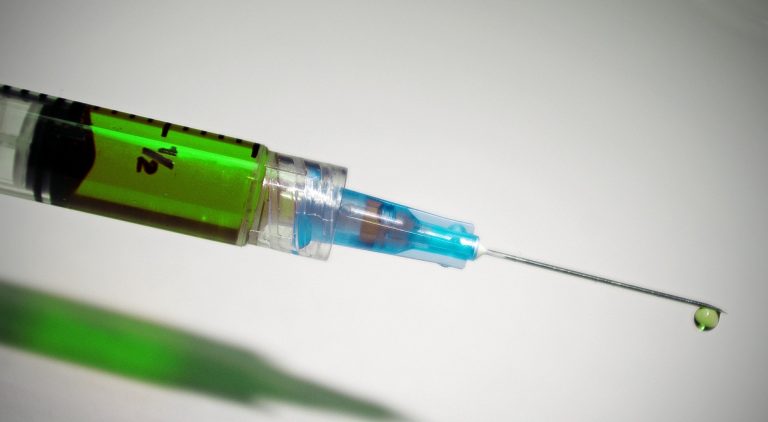 Eye on Annapolis OP-ED: Merck and HPV: We Must Hold Our Legislators Accountable
February 12, 2019

In a completely predictable turn of events, Merck has been formally accused of fraud and a host of other serious charges relating to the approval and marketing of the troubled, liability free Gardasil vaccine. This is the same vaccine our Maryland State Department of Health and Mental Hygiene has accepted over $100 million since 2011 to stealth market and hard sell throughout Maryland, including targeting our 11 and 12 year olds sitting at their school desks…Read more

It’s controversial. The HPV vaccine. Some say it will prevent cancer. Others are not so sure. One woman in Sparks, Maryland knows that it killed her daughter… Read More

Listen to the Full Episode Here 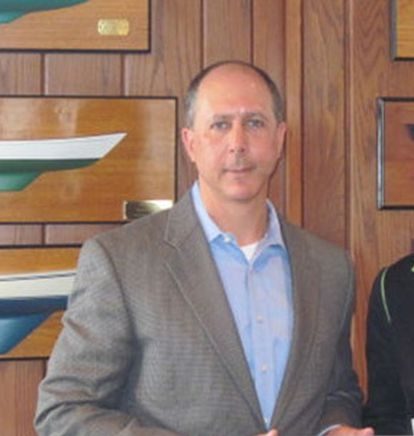 “In January, a career public school nurse approached me to discuss her role in promoting the vaccine. She said that was being “forced” to market it to 11- and 12-year-old kids at her school. She produced a set of letters outlining the policy, one on Maryland Department of Health, the other on Montgomery County Schools, letterhead.” Read More

ICM Board Member Josh Mazer Highlighted by Florida News Station for his help defeating Maryland HPV Mandate Bill in the Past
February 8, 2018

“Josh Mazer is a parent who fought a similar measure in Maryland, which was defeated. He said, “The key question is, does the vaccine injure or harm more people than it saves, and I think the jury’s still out on that.” Read More